Since its founding in 1963 as Hartmann’s Old World Sausage, Artisan Meats in Canandaigua, NY has grown to become a nationwide distributor of over 75 varieties of gourmet sausage and specialty meats.

In so doing, they have demonstrated great success in executing a niche marketing strategy that blends old world know-how with new-world technology. 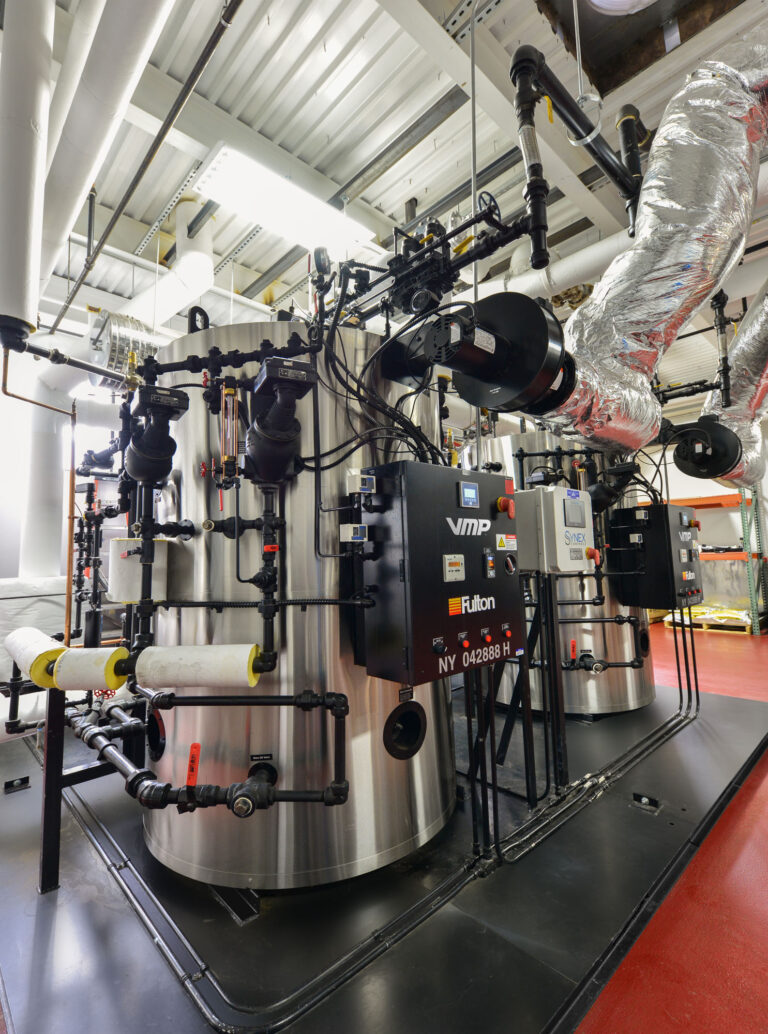 Old-world know-how for Artisan is best represented by its co-owner, Josef Brunner, who, growing up in Austria, earned the highly-skilled artisan title of master sausage maker.

Technology advances at Artisan have come in large part from equipment purchases they made when they expanded business operations in 2016.

New equipment included smokehouses imported from Austria, and a major upgrade to the boilers whose steam is used to cook the sausage and other specialty meats.

Says Josef, “Before the new boilers, our hot water supply functioned on a very limited basis. We had three on-demand hot-water heaters that couldn’t keep up. And so we were due for a major setback as a company. We had to purchase new boiler equipment.”

The two VMP-50s were purchased so that one could offer redundancy to the other while allowing for space to accommodate a third boiler in case of the need for expansion.

Fulton built the boilers atop a three-skid platform as part of a custom-engineered design that came fully piped and wired. B.J. Muirhead supplied a water softener package, a variable-speed water pumping system, a steam-to-domestic hot water heater, and a steam-to-clean-steam generator.

Josef thought it was a genius idea for Fulton to put the VMPs and all of their associated equipment on skids. “It’s basically like building blocks. Put the blocks together, and that’s that,” commented Josef.

“The other cool thing, said Josef, “is that we went to the Fulton factory so that we could actually see the VMPs being built. We found the factory to be a very impressive place.” 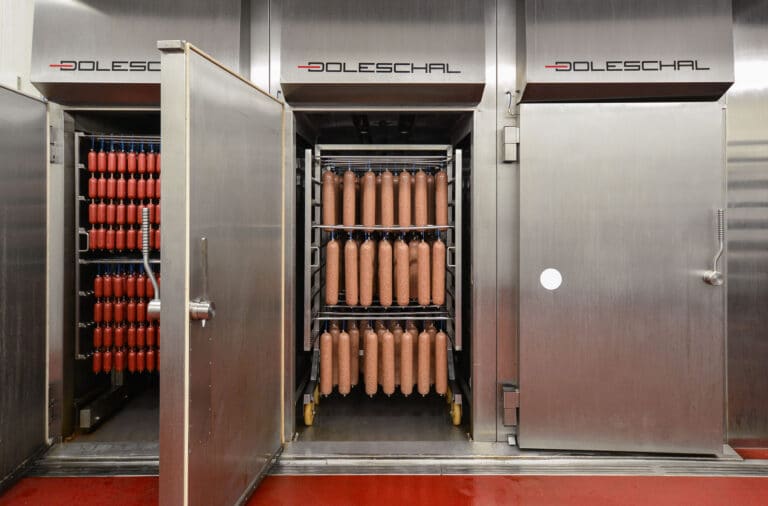 Smokehouses used to cook sausage and other specialty meats via steam generated by the Fulton VMP-50 boilers. 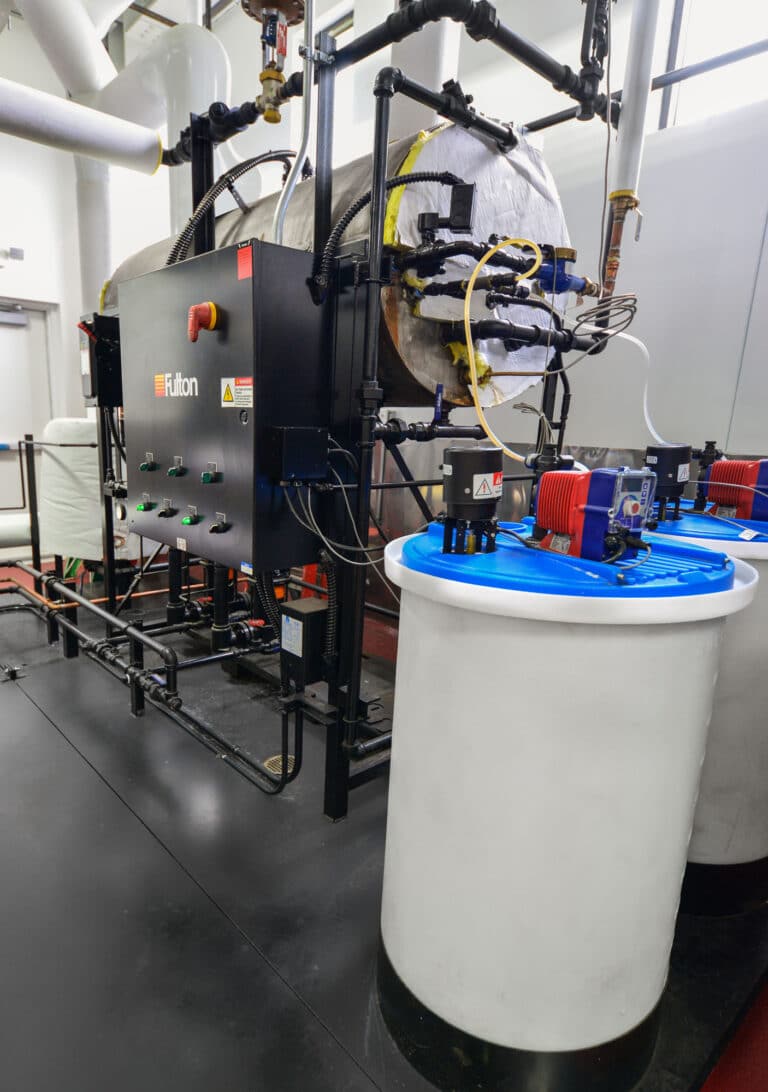 A ModSync® Sequencing System was added to automatically control which boiler fires, when it fires, and to what extent. The ModSync controls demand loads that go from very small to very high, depending on how many smokehouses are in operation.

The two boilers, each with a turndown of 3:1, combined for a system capable of up to 6:1 turndown. As configured, the lag boiler could be kept in hot standby mode. That means that Artisan can go from making a “breath of steam” to the full capacity of the boiler system, depending on demand.

Between the Fulton package and all of the accessory equipment provided, the system was designed to produce the product as efficiently, and in as small a footprint, as possible.

Artisan’s updated design and the new boilers drastically increased the amount of steam available to the system. This, in turn, has increased Artisan’s production capacity.

At Artisan, steam has two primary uses, and both occur in Artisan’s smokehouses:

The quality of the steam itself is also important, since Artisan Meats is an all-natural operation that is “clean and green.”

The VMPs provide steam quality that is greater than 99%.

The system was set up to isolate the steam made by the boilers from the steam that is exposed to the product. The resulting product steam is nothing but pure moisture.

This type of steam, sometimes called “culinary steam,” removes all particulates. These particulates could potentially contaminate the final product if not change its taste, smell and appearance.

“Before [the Fulton boilers],” says Josef, “we had created our own steam in the smokehouse from steam coils. So to compare it to that is basically no comparison. It’s like driving an old clunker versus a new Porsche 911.”

“Since we fired up the Fulton boilers last year and made products, I have won 8 gold medals in the world championships – not solely due to the steam, but the steam definitely made a better product.” 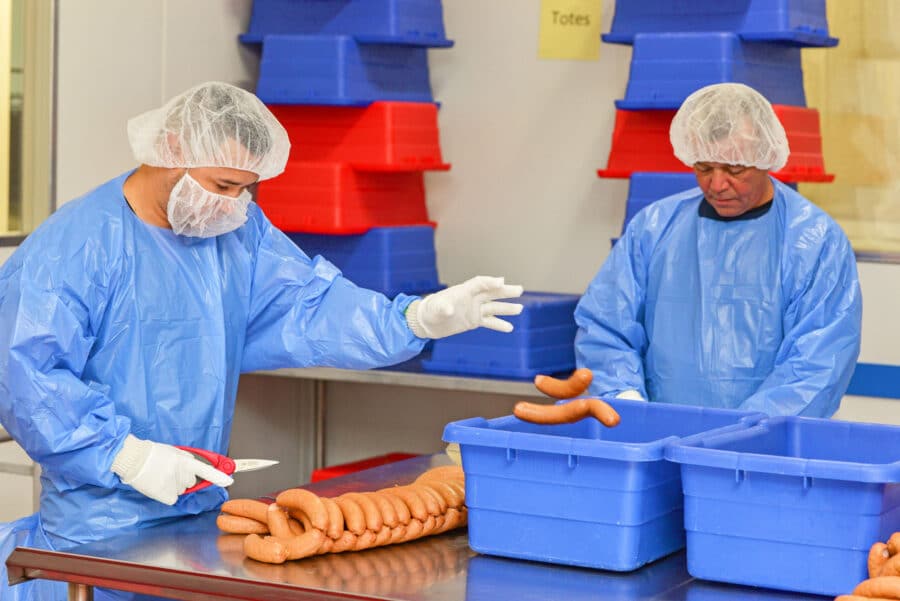 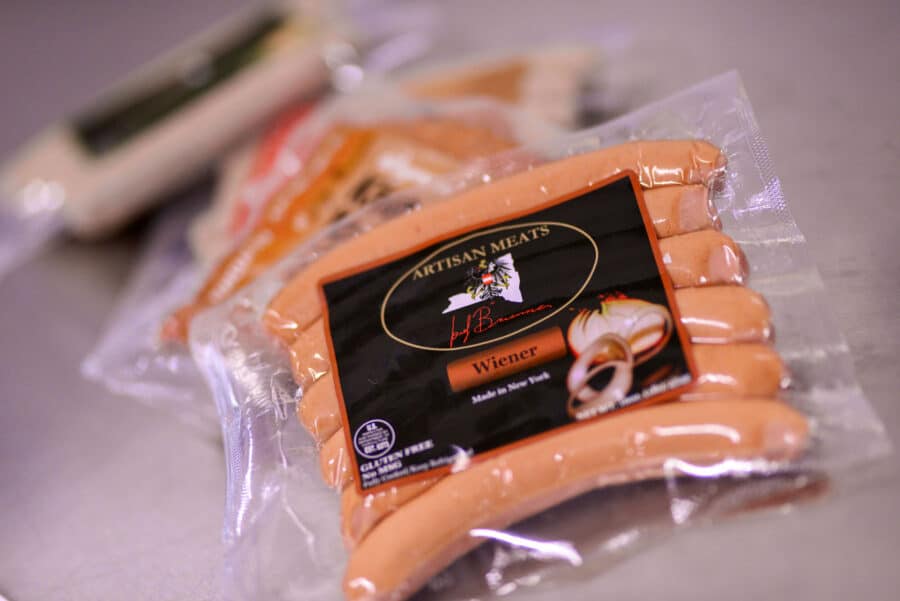 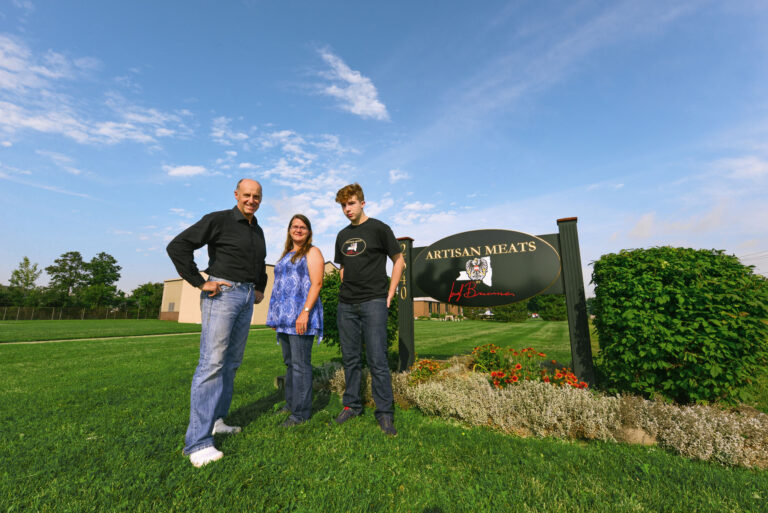 In addition to praising the functional abilities of his two Fulton boilers, Josef commented that the boilers themselves were beautifully made.

“Nice clean lines, no criss-crossing, you can trace everything. They look very clean and organized. And they are encased in a stainless cover,” says Josef. “They’re beautiful.”

“We’re really proud of our products. We supply top-end retailers like Wegmans, but we also have equipment that lives up to our standards as well.”

Basically, we’ve got two Fulton 50-HP boilers that are the heart of our operation now. Without that, we’d have nothing.”